Closing the distance among people, information, and services, LINE is one the world's most popular instant messenger apps and a full-stack service platform for digital payment (LINE Pay), VOD (LINE TV), News portal (LINE Today), etc, for over 194 million active users in Asia. In Japan, Taiwan, Hong Kong, and Thailand, LINE has reached unprecedented dominance in its sector, providing services to over 67% of the entire population in Japan, 91% in Taiwan, and 68% in Thailand.

Advertising is one of the major revenue sources for LINE. Prior to the adoption of Yieldbooster®, LINE's complex Google Ad Manager ad stack was exclusively managed by a dedicated in-house ad operations team and an affiliate company. Yieldbooster® was LINE’s first third-party ad optimization partner and was also the only ad tech solution trusted with LINE’s GAM access.

LINE has been working with Yieldbooster® since May, 2019, and has ever since achieved a stable 55% Google ad revenue uplift on top of the team’s dedicated operation, despite the industry’s transition from second-price auctions to first-price auctions. 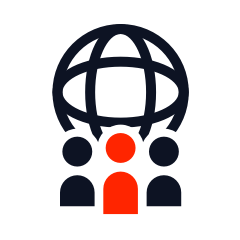 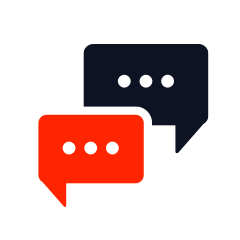 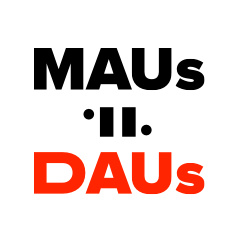 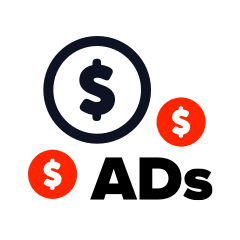 “ Yieldbooster® is exactly what we’ve been searching for. We were always aware of the limits of human operations team and wanted to have a breakthrough, but it was impossible to find a technical solution partner that could transcend the limits, and at the same time was robust, Google-compliant, neutral, and above all, significantly effective - until we met Yieldbooster®. ”

Susan Wang
LINE Taiwan, Head of Sales
Challenges
The only way to fight robots is to employ smarter robots.

With years of Google AdExchange floor price optimization, the LINE team had reached the breaking point for unified pricing ad optimization - it simply made no sense to have technology further monitor and manage the optimization strategies on a 24/7 basis for thousands of  traffic segments. However, finding a complementary solution was a headache for the LINE team.

Given LINE’s massive user base, the LINE team is exceptionally rigorous when it comes to ad tech partners. Besides being able to drive significant results, the partner solution should also be 100% Google Policy compliant, and at the same time robust enough to ensure an error-free optimization across billions of daily ad impressions. On top of that, it  is completely sales-neutral so as not to cause any potential advertiser channel conflicts against their strong direct-sales team.

The search was unsuccessful for many years until the LINE team was introduced to Yieldbooster®.

Achievements
Line has been working with Yieldbooster® since May, 2019.

Working with Yieldbooster®, LINE achieves a solid and stable 55% Google ad revenue uplift throughout second-price auctions and now with pricing for first-price auctions.

With Yieldbooster® being a pure optimization solution of GAM Google demand with 100% Google Policy compliance, the LINE team can take full advantage of all Yieldbooster’s powerful features without any concern.

Yieldbooster®’s AI intelligence has been working together with the LINE operation team since day one, taking over the unattainable auction analytics and segment-level optimization hazards in a fully automated manner.

Yieldbooster®,  by Intowow, is a revenue technology solution that offers sell-side GAM auction intelligence & pricing for publishers. Powered by our bid landscape forecasting technology, Yieldbooster® is able to maximize your yield and counteract buy-side bid shading algorithms by precisely setting up auction floor prices to the finest pricing granularities. Besides being the only solution to perform this function in a 1st price auction, Yieldbooster® is also the most effortless solution to adopt with our code-free design and fully automated operation, allowing publishers to focus entirely on more strategic revenue related tasks. Located in New York and Taipei, Intowow Yieldbooster® is trusted globally by more than 100 publishers across 20 markets.